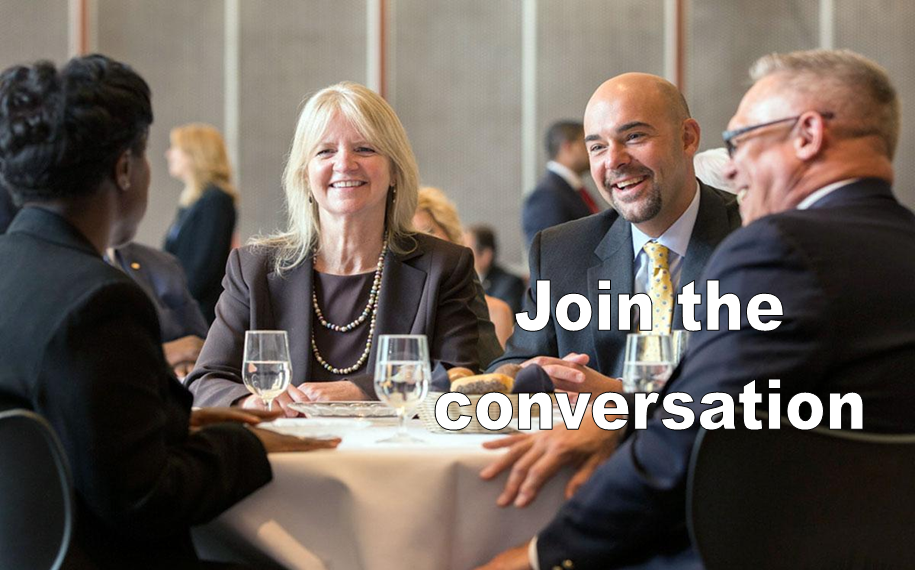 See what Fremantle Rotary is about. 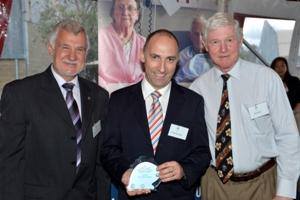 The Fremantle Rotary Club is involved in a number of international initiatives both as part of its commitment to the Rotary Foundation and as a club initiative……….. 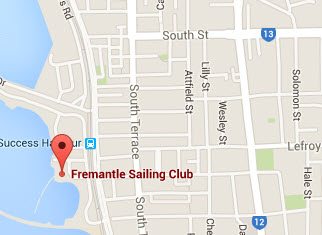 Our club meets the second and fourth Wednesday of each month at the Fremantle Sailing Club,  151 Marine Terrace, Fremantle WA , at 6.00pm for a 6.30pm start.   However we have a variety of meeting formats and the venue is subject to change. Visitors are always welcome, but please contact us first  for venue details and for catering purposes. 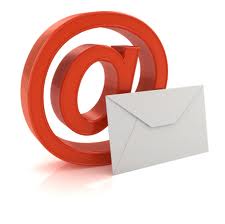 Keep up to with Fremantle Rotary date with our latest news either here at out website or through Facebook at https://www.facebook.com/FremantleRotary.

We welcome our newest member, Steve Hanning. Glad to have you with us. 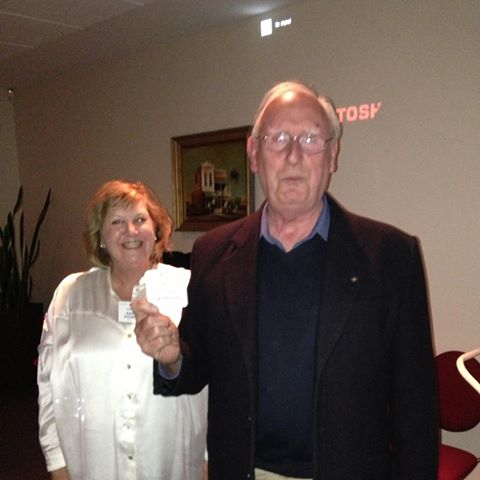 Each year Rotary Youth Exchange provides thousands of young people worldwide with an opportunity to experience the cultures and accomplishments of people in other countries.  The ambassadorial nature of the exchange promotes world understanding and peace. Youth Exchange is an official program of Rotary International and allows around 8000 students to exchange annually to around 60 different countries.

This year Fremantle Rotary is sponsoring  Jaimee Martin who is staying in Japan.  Below is a recent letter we received.

I have had some amazing experiences so far. My time in Japan has been a lot more challenging than I had though it would be but I am enjoying it none the less. I am currently living with my first host family – I have my two parents, a younger sister and two younger brothers. They have been so welcoming and understanding – I really do feel at home! My younger brothers are both training to compete in the next Olympics ( one in Swimming and one in Gymnastics). I have done a lot in the last 9-ish weeks so I will give you a quick summary of my time in Japan so far!

JANUARY
On arrival I was greeted by my host family and members of the Osakasayama Rotary club. It was a nice welcome after 12+ hours of travelling! I was taken home and welcomed into the family – they were all as excited to meet me as I was to meet them, which was nice for me to experience. I have come to learn in my time here that the kindness of strangers is infinite. With in 3 days of arriving I was attending school and beginning my language study, I was doing my best to make friends however I spoke literally two words of japanese! Being at school gave me an even larger incentive to study the language because I wanted to talk to everyone! Australia day came and my host sister (Mami – who is the 2013 inbound for the rotary club of South Bunbury) and I made Lamingtons for the family – which they loved, especially my brothers! The first few days I was filled with so many emotions – crying became a daily event, but with that said pushing through those first few days made me realise that anything can be achieved if you, In the words of Dori from Finding Nemo “Just keep Swiming!’ I also saw snow for the first time which was magical, and my families reaction to Vegemite is something I wont be forgetting any time soon!

Ben Annanpadda from CBC fremantle is competing in the Chemistry Olympiad.  Ben was sponsored in part by the fremantle Rotary club.  Ben firstly went to Canberra and competed against students from across Australia, next they go to Cambridge for some further training before flying to Moscow for the World finals. Great to see Ben’s success. 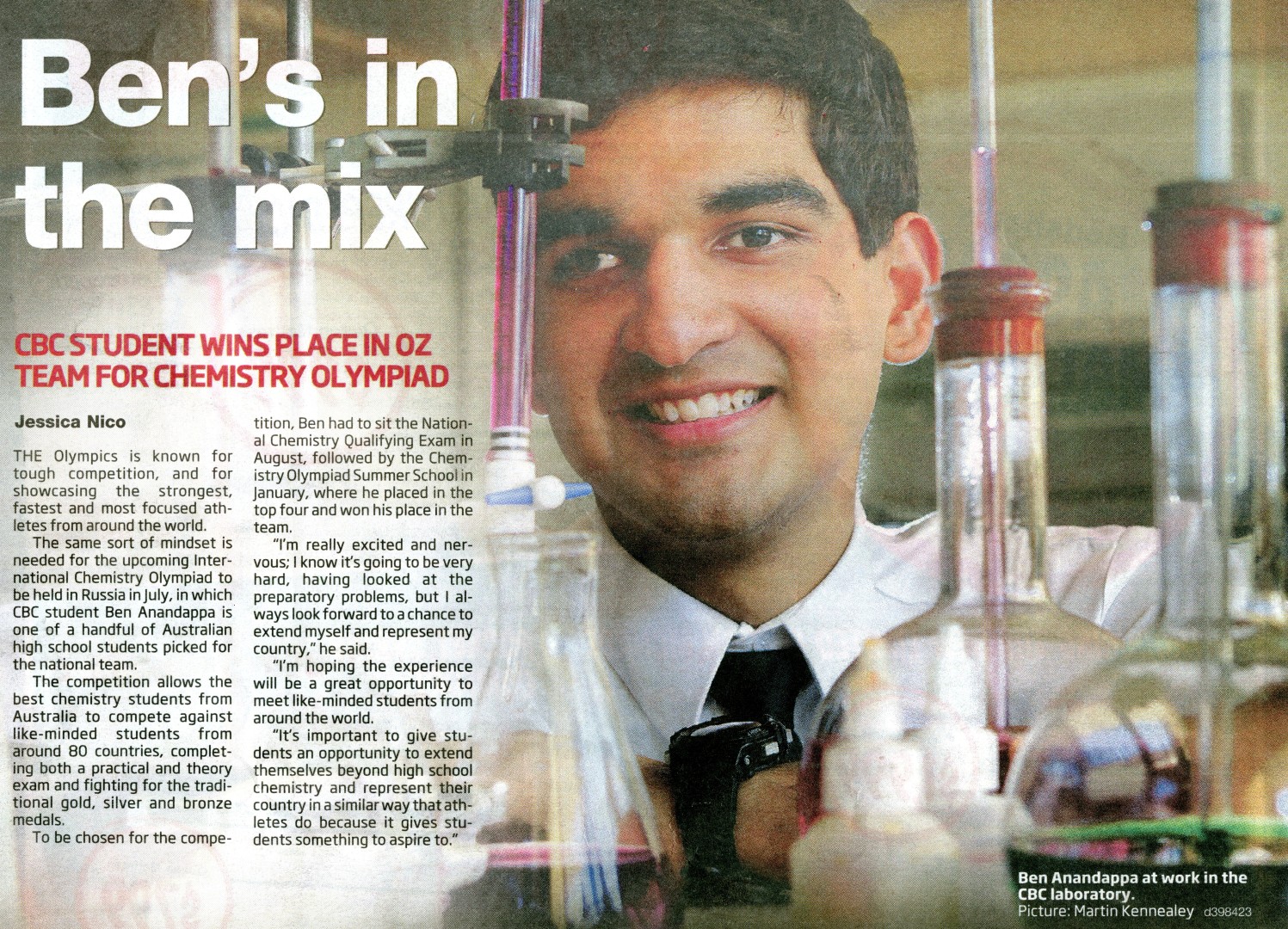 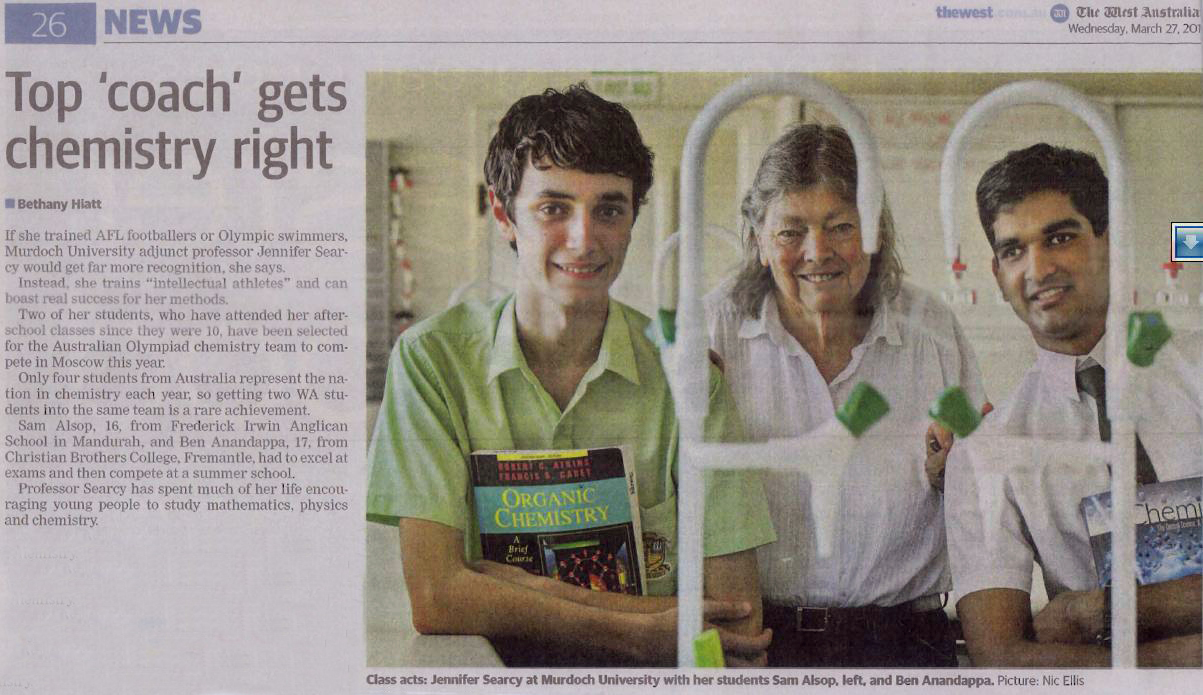 Artists by the River” is an art exhibition co-ordinated by Failholme Disability Support Group to provide an opportunity for people with disabilities to exhibit their work.  Paintings, ceramics and sculpture will be on display.The Fremantle Rotary Club has made a financial contribution to enable an artist, Jason Holgate, to participate in the exhibition.

All are welcome at the opening to be held on Tuesday, 16 April 2013 at 6pm at the Atwell Arts Centre and Gallery.RSVPs can be made directly to Lauren Farquhar.
T:  9426 9746 or E: lauren.farquhar@dsc.wa.gov.au

More info about “artists By the River” at http://fairholmedsg.com/projects/artists-by-the-river/

On Friday March 8th 2013 in conjunction with the Rotary Club of Attadale the Charity Golf Day was held  with all  proceeds going to the Fremantle Hospital Medical Research Foundation and the Motor Neurone Disease Association of WA.

It was a fantastic day  and the event was hotly contested.  But even more the event was a huge success raising over $37,000 for this worthy cause.

Queensland visitors this week were John Michael ( son of proud Dad Mike Grabau) and his boss Frank Margiotta.  They are over to do some work and Australian Marine Centre (Henderson) and Mike was thrilled to be able to bring them along to Rotary.

sletter is now available here. You can subscribe to our Newsletter at http://alturl.com/vdfan.

Seasons Greetings to all and your family and friends. With only a day to Christmas and the festive season it is hard to know where 2012 has gone. This year a tremendous amount of work has been done within our club. It has been a successful and busy year with more promised for the next.

A Reminder to all that we are having a little break over Christmas with the first meeting of 2013 being on Jan 16.

Thanks to everyone for the  tremendous amount of work has been done within our club. It has been a successful and busy year with more promised for the next.

The Fremantle Hospital Medical Research Foundation held its annual award presentation evening recently. The Fremantle Rotary award was presented to Associate Professor Adrian Regli, Consultant in Intensive Care Unit at Fremantle hospital. The award was $15,000 for a research project – “How much pressure given by the artificial ventilator is required to re-open collapsed lung when the pressure in the abdomen is high?”

There were a high number of applicants for awards of which 12 were presented on the night. The funds raised came from our annual charity golf day co-supported by Rotary Club of Attadale, the other half of the fundraising going to Motor Neurone Disease Assoc’n of WA. The photo is of past president Kim Passmore presenting to Adrian with FHMRF chairman David Rowe. 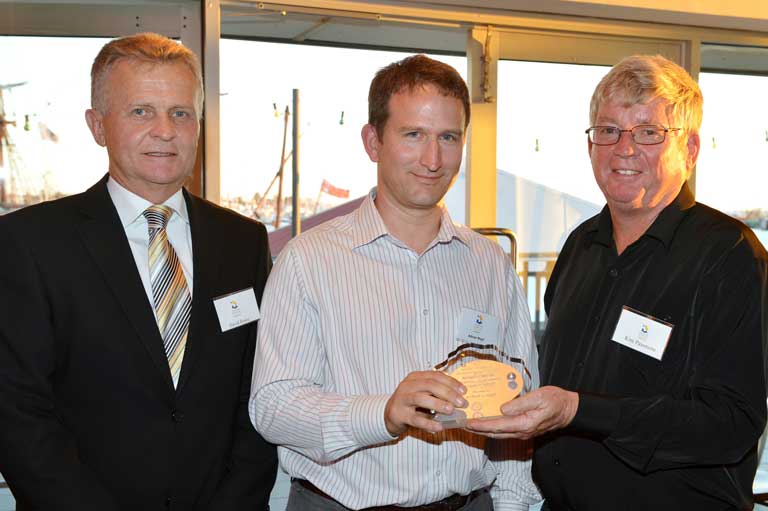